The process can be divided in three stages: filtration, coalescence and separation. First the mixture flows through a fine grade filter to capture most of the dirt. Coalescence is the physical process where small droplets merge during contact. The ‘new’ droplets formed by the coalescing action will separate by using purely gravity.

Some Coalescer filters we’ve made:

other products of Vermeer process 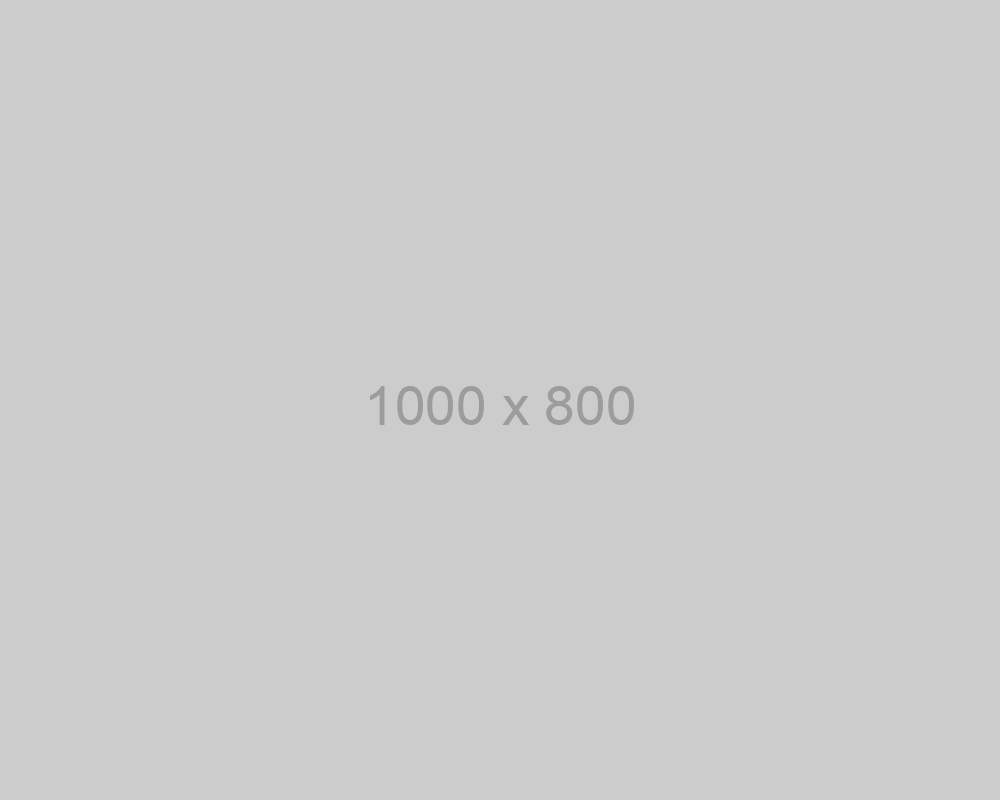 We are always looking for the best design & manufacturing professionals.